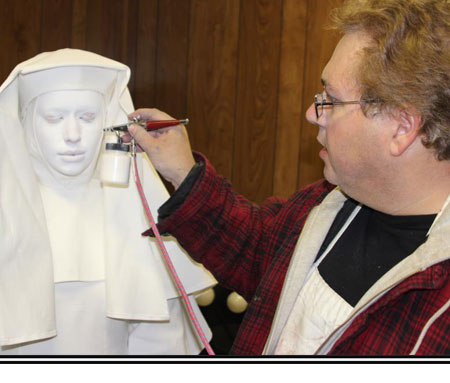 John is a visionary! He and Mike Boas were the first two to jump into the Carlson pool…without any idea what was in the water. Now, look what they’ve gotten themselves into:)! John had the confidence to make a gut decision and was one of the first people to begin starting the Carlson movement.
John is the owner of Philrose Productions, a film production company…..